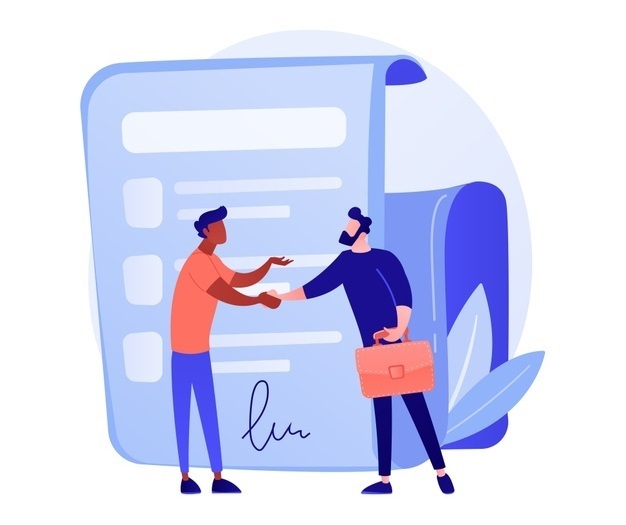 Debt recovery is not for everyone, but we get a lot of enjoyment from being successful for our clients. Our recovery rate of 94% is one of the highest in the industry which is why we have been in business for more than 25 years.

A key service we have specialised in providing to New Zealanders is tenancy debt recovery. This involves the recovery of Tenancy Tribunal and mediated orders for property managers, private landlords, and even tenants.

Learn about our tenancy debt recovery

The founder of CIA Debt Recovery started as a field agent for another debt collection agency in 1993. It was clear, in a very short time frame, that his former Police experience of dealing with people from all walks of life allowed him to gain rapport with debtors. His work in West Auckland soon grew so that he was able develop a business plan which quickly evolved into the forming of the national private investigative and debt collection business, then called Chase Investigative Agencies, also known as C.I.A. An opportunity arose in 1997 to demonstrate to the National President of the property managers division of the Real Estate Institute of New Zealand (REINZ) the tracing and debt collecting abilities of this business. A six-month trial took place before C.I.A. was invited to market their services to the rest of the REINZ membership.

In 2019 the company name was updated by simplifying it to CIA Debt Recovery. This is the name our clients have known and refer to the business. 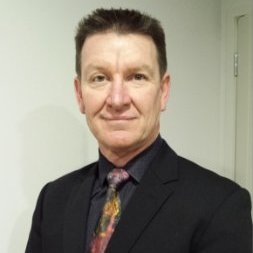 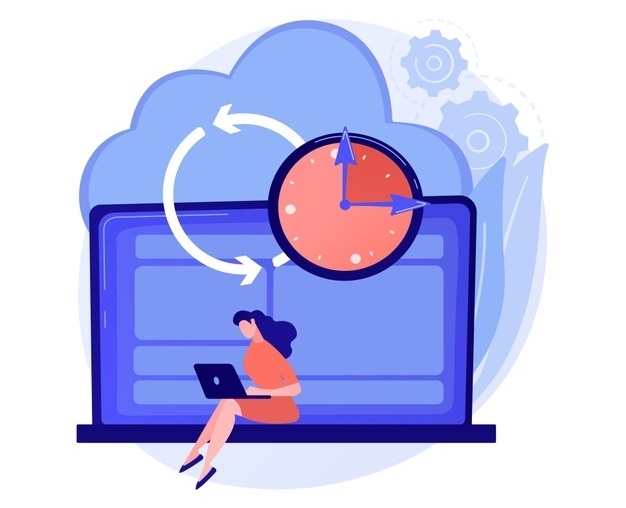 Read more about our services.